Get a free quote now.

Thank you! Your message has been received!
Oops! Something went wrong while submitting the form.

Clevelanders are best known for their unconditional support for the Browns, their ability to adapt between all four seasons within the same week, and of course, their impeccable taste in beer. Everyone’s got their favorites when it comes to beer, but the question is, who does it best?

We’ve taken it upon ourselves to do some experimenting. Our team at Cleveland Camera Rental is providing video production services for a new local video series, “Cleveland Beer Snobs”, which features 9 of our fellow Clevelanders who are determined to find the best of the best. These snobs have volunteered to give their unbiased opinions by doing a blind tasting and candidly proclaiming how they feel about each beer.

Follow us on our quest by watching the upcoming video series “Cleveland Beer Snobs”, directed by local snob Brian Devers. The show will feature beers from Great Lakes, Platform, Market Garden, Masthead, and more! Who knows, maybe you’ll be inspired to try a new brew! (We’re looking at you, Bud Light drinkers). 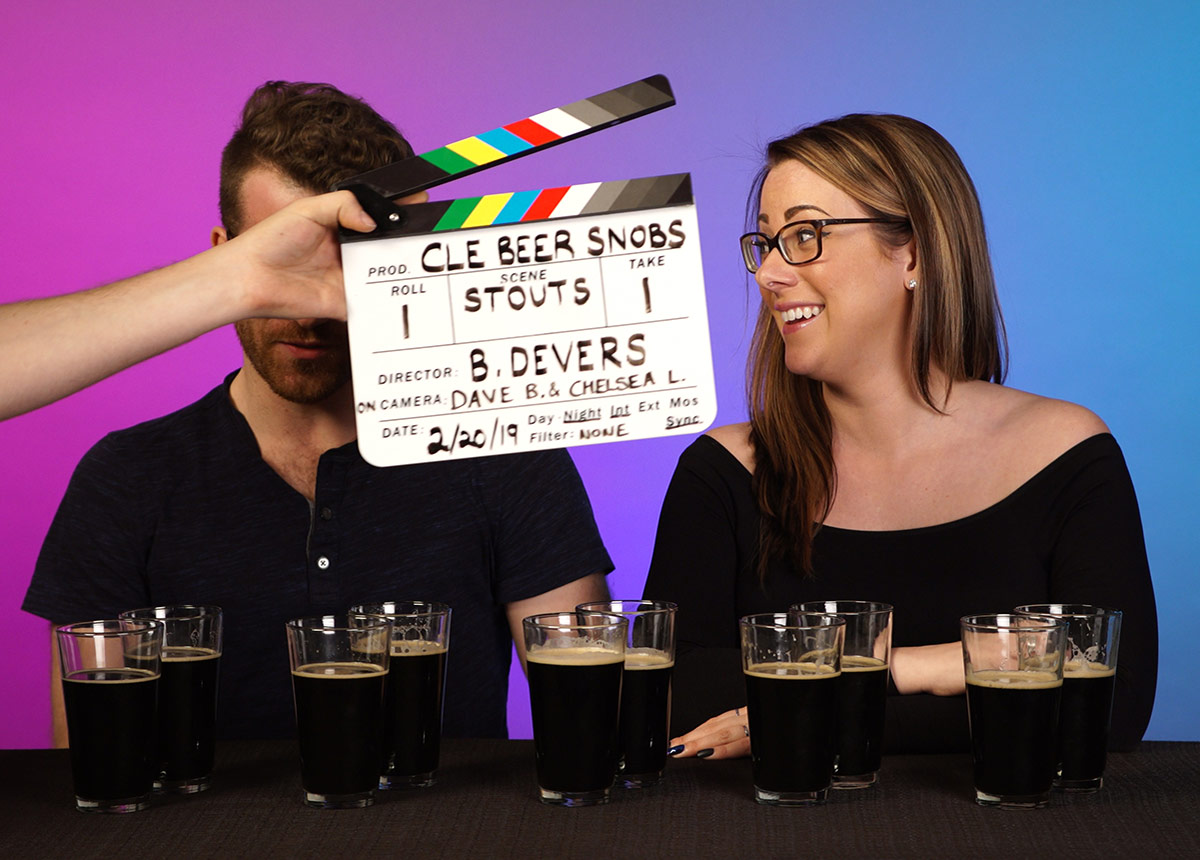